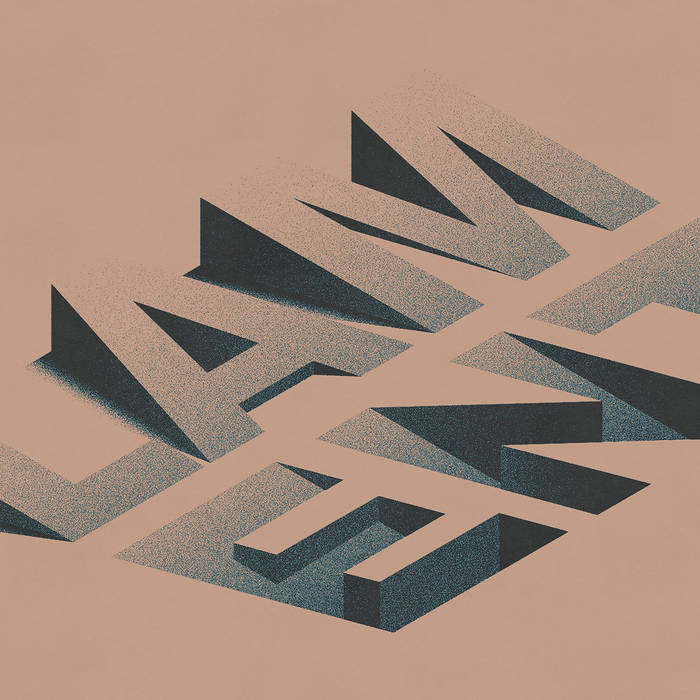 Steven Moses The sound of pure anguish with a glint of hope. Favorite track: Exit Row.

BludTubbers Between the jaw-dropping intensity of the instrumentals and the probing, poetic words of Jeremy this is an accumulation of TA's best traits. They take risks on this album that show how well-rounded they are as a group of songwriters. This record features some of their all-time catchiest songs that still pack quite a punch. Favorite track: Savoring.

Bartosz Seldom can a band evolve so organically and still remain relevant, hard-hitting, and tear-jerking.

Touche Amore is a Los Angeles, CA based punk band whose earnest and artful approach to song writing, along with relentless touring, fueled their rise to prominence in the hardcore community. In 2013, Touche Amore crossed into new territory with their beloved release "Is Survived By." Now from a band both living its dream and marred by loss comes "Stage Four. ... more

Bandcamp Daily  your guide to the world of Bandcamp